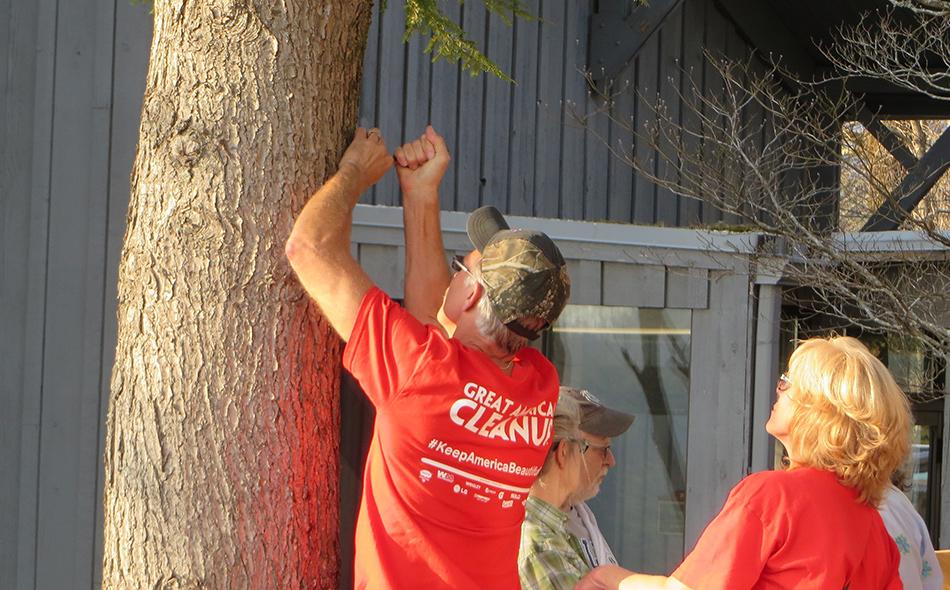 Eastern hemlock trees are beautiful evergreen tress located in the Appalachian region of Georgia. They’re a keystone species that are, unfortunately, experiencing a widespread decline due to the hemlock woolly adelgid, a tiny, invasive insect infesting the trees. Because they have no natural predators, the woolly adelgid are attacking at rapid rates, expecting to kill off the hemlocks within the next decade unless stopped.
Not only do hemlocks provide critical habitats for birds and other animals, but they also provide essential ecological and hydrological roles in their ecosystems. The decline of hemlocks are also effecting the carbon cycle of the forests.

“Hemlock decline is expected to have a major impact on forest processes, including transpiration,” says Steven Brantley, a post-doctoral researcher at Coweeta. Additionally, studies are finding that the hemlock trees in the South are declining much faster than those in the Northeast.

Chemical treatments are available to aid in stopping the adelgids from harming the hemlocks. Treatments periods can range from a year up to five years or more.
Saving the hemlocks takes time and resources as teams of people have to inject each tree in order to save the trees from the invasive insects.  It is at this point where Friends has taken action to save our forests from this horrible infestation.

Many of our volunteers, including our Friends of Unicoi volunteers, have been working to protect Georgia’s hemlocks from the invasive woolly adelgid. Recently, Friends volunteers helped survey, measure, and ascertain health of Unicoi State Park’s 500+ Hemlock tree. Those in need of treatment will soon receive aid.

To help Friends support this cause, start by observing the hemlocks in the forest during your next hike. If you see white, woolly masses at the base of the tree’s needles on the undersides of the hemlock twigs, take photos and report the invasion to park staff. Also take note of the leaf color. Trees that have been impacted for years will also have off-color needles, often with a grayish-cast and thinning crowns or premature needle loss.

Finally, learn more about volunteering with Friends or make a donation to Friends to help us preserve and protect Georgia’s resources. Thank you for your support! 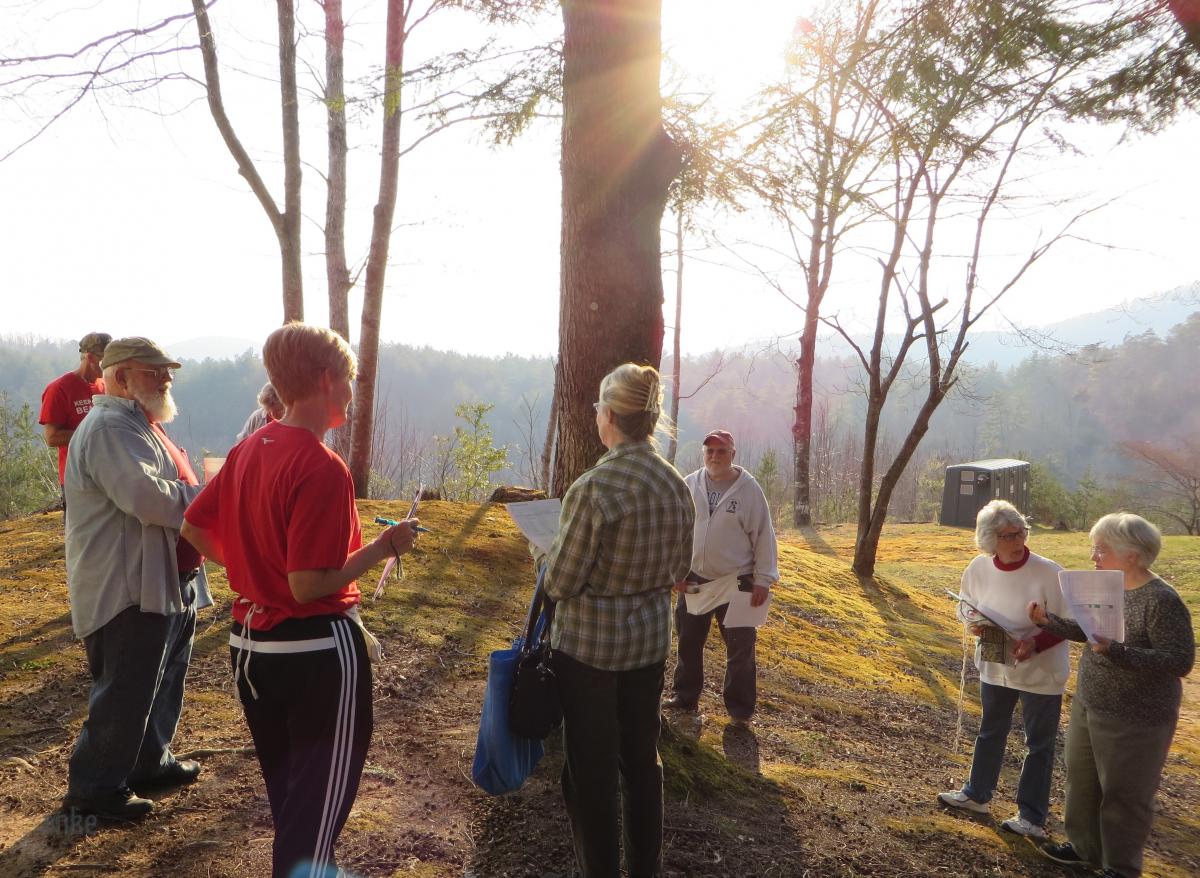